Copy That: 4 Writing Clues for Catching (and Keeping) Readers

Whether it’s a novel or a tweet, a script or an op ed, all writing deserves our best thinking and words. All the time. Sure, it’s hard work. But the pay off of catching—and keeping— readers is worth it.
Here are four writing clues to make your writing as compelling as it can be:
Read more »
Posted by Jo Kadlecek at 5:36 PM No comments:

So I've Still been Writing

Yes, I'm still writing (very grateful) and keeping track of recent freelance work so far from 2020-2016. Book reviews, features and other links here:
Read more »
Posted by Jo Kadlecek at 4:58 AM No comments:

Life is rarely what we expect it will be. So here I am in the land down under, living near in-laws and enjoying sunny, coat-less days.

Journalism even looks different here. People who report the news here aren't reporters; they're "Journos" and from what I can tell so far, they go after some good and important stories that matter to folks in Australia. Go figure. (More on that in the months ahead.)

But other news is on my updated web site, LampPostMedia.com. Or check out my brand new blog about life down under: A Sun Burnt Faith. Hope you'll come by and visit and say "G'day!"

When Does A Blog Become An Archive? 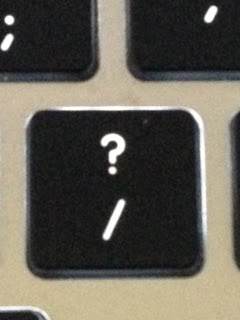 This is an easy question: when I haven't posted in a year. And probably am not likely to soon because my journalism assignments in the U.S. have gone on a bit of a hiatus. (Alas, I've spent the past twelve months writing a bunch of stuff for cool organizations who now, um, kind of own those stories. That's okay too.)

So please forgive me, anyone who might have glanced at these pages; I'll be using this blog now simply to archive stories I've written for publication under my own byline. Or comments I can't help but make on some aspect of journalism—that aren't necessarily the opinions of said orgs.

More news and stories—and adventures—await. Thanks for checking in.
Posted by Jo Kadlecek at 7:04 PM No comments:

Oh, The Places a Poem Can Go!

Who says writing is always hard? Sometimes a story is simply a delight . . . to write. (That rhymed.)

This was one of those. Because it was about this heroic woman who lives—I learned—on the next block over but started this cool grass roots movement-thing to bring poetry into, well, whatever places that inspire her, making it a community celebration. And making the world undoubtedly a better place because of it! It was an honor—and a ton of fun—to interview her and write this story for North Shore Magazine's April arts issue.

You can read the article HERE. 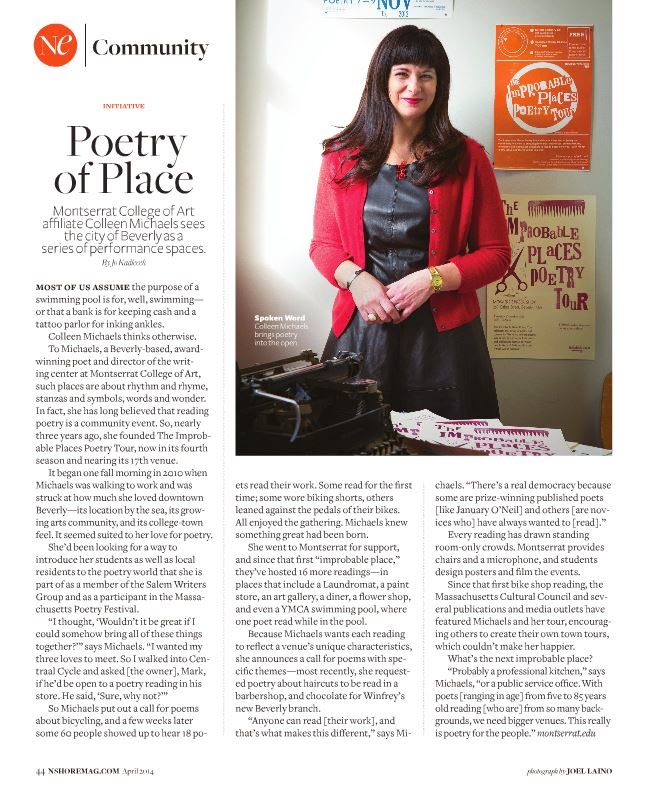 Posted by Jo Kadlecek at 7:55 PM No comments:

Stories at the Corner Shop

It started with flowers. Roses really, the color of cherry tomatoes, delivered fresh from the truck to living rooms or offices throughout my neighborhood. Veldkamp Florist had been around, it seemed, since forever, and my mom always called them whenever we had to go to a funeral or an anniversary party. I went to school with a couple of Veldkamp kids, but I sort of felt sorry for them: They never could go out for the basketball team or attend the winter dances. Christmas and Valentine’s Day were just too important for florists. I guess those Veldkamp kids needed to help trim the roses.

Flowers turned to root beer. My friend’s mom owned and operated one of the last existing A & W Root Beer drive-ins in our city, and one summer in high school, I needed a job. So, I car-hopped. I took orders and poured root beer. I watched my friend’s mom flip burgers, scoop ice cream and count money at the end of every day, hoping to take home enough to pay her light bills after she paid us. It wasn’t easy work, but it was hers.

I followed my nose throughout college and a short career in public education, in and out of bakeries owned by three generations of Millers, pizza joints run by Italian immigrants, and beauty shops operated by Millie and Jessica and CarolAnn. I liked going into these small places; they were homey and real and familiar. I liked seeing family photos taped to the cash register or handwritten message boards outlining the day’s choices when I walked in. Read MORE
Posted by Jo Kadlecek at 12:04 PM No comments:

I love sports. But this big one is getting to me. Here's what I mean:

Millions of Americans will gather in their living rooms this coming Sunday to watch grown men hammer each other so hard they get concussions that can lead to brain damage or dementia or lots of other long term health problems.

While the game plays out, pimps will sell their sex slaves during the highest trafficking event in the year. (God help us.)

In between those thumping tackles, sometimes exciting touchdowns and who knows what else, advertisers will have spent $4 million per commercial to entertain the masses, commercials that are often filled with damaging sexist messages that also feed the country's consumerism addiction. As fans watch, they cram into their mouths more junk food, sugar and beer than their doctor probably advises and which surely doesn't help already dangerous obesity rates. The good news is that the championship game does shed light on domestic violence incidents.

Sounds like a super tradition. Forgive my grumpiness.
Posted by Jo Kadlecek at 9:56 AM No comments: 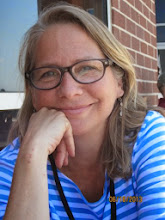 I'm Jo Kadlecek. Glad to meet you! I used to be the journalist in residence at a college in Massachusetts, but now I'm a roving reporter in the land down under, Sydney, Australia, to be exact. Contact me at JoKad@mac.com, follow me on Twitter @JoKadlecek .